Twenty European countries have closed — or have said they will close — their airspace to Russian flights and flight operators, amid a coordinated pushback against Russia’s invasion of Ukraine.

About half of the countries announced the move on Sunday, ahead of an extraordinary meeting of European foreign ministers to discuss further measures to support Ukraine and punish Moscow. Other countries, including Estonia and Romania, had previously announced their intention to ban Russian flights. 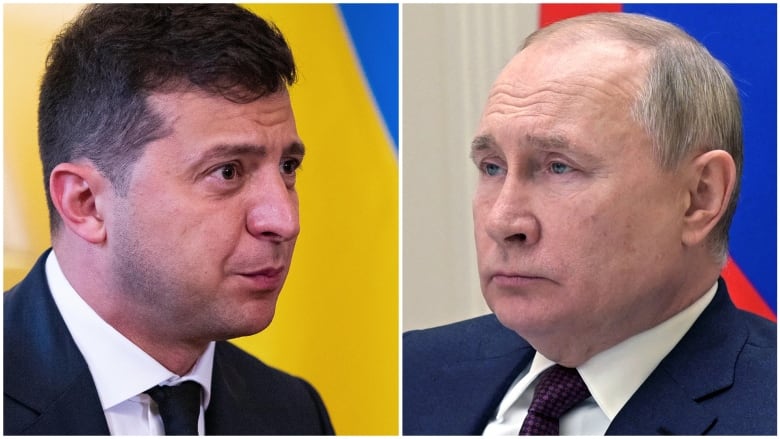 “Our European skies are open skies,” said Belgian Prime Minister Alexander De Croo on Twitter. “They’re open for those who connect people, not for those who seek to brutally aggress.”

Officials in Italy, Norway, France, Sweden, Finland, Denmark, Iceland, Belgium, Ireland and the Netherlands indicated Sunday that they would move to close their airspace to Russian flights.

Also on Sunday, Canada’s minister of transport, Omar Alghabra, said: “Effective immediately, Canada’s airspace is closed to all Russian aircraft operators. We will hold Russia accountable for its unprovoked attacks against Ukraine.”

Russia has so far retaliated by banning flights from at least nine countries. In various statements, the country’s Federal Agency for Air Transport called the moves by countries such as the United Kingdom and Romania to ban Russian flights “unfriendly.”

Under a notice issued by the German Federal Ministry of Transport and Digital Infrastructure that is set to last at least three months, most Russian flights and flight operators will be barred from German airspace, with some exceptions, including flights carrying humanitarian aid.

European foreign ministers are set to meet at 6 p.m. Brussels time on Sunday. Denmark’s Foreign Minister Jeppe Kofod and Italy’s Minister for Foreign Affairs Luigi Di Maio said they would push for a ban on Russian flights throughout the European Union’s airspace at the meeting.

Such a move would largely cut off Russia from the easiest air route west, while countermeasures imposed by Moscow could make it more difficult for European carriers to fly east, notably to Asia.

While many of Ukraine’s allies have moved to ban Russian flights from their own airspace, there appears to be little appetite for a no-fly zone over the country, a measure previously requested by Ukrainian officials. When asked about it on Friday, British Defense Secretary Ben Wallace said enforcing a no-fly zone would mean putting British pilots in the line of fire and would be tantamount to a declaration of war.

“To do a no-fly zone I would have to put British fighter jets against Russian,” Wallace told the BBC. “NATO would have to effectively declare war on Russia.”

The response: The United States and key Western allies on Saturday announced severe new sanctions on Russian banks. SWIFT, a network that connects banks around the world, is at the center of the new sanctions.

How we got here: The conflict playing out between Russia and Ukraine is one marked by land borders and shaped by strategic influence. These four maps help explain the deep roots of the conflict and where things stand right now.