The Police have apprehended the President of Students Union Government (SUG) of Federal Polytechnic, Ilaro, Ogun State, Adegboye Olatunji in connection with membership of the dreaded Back Axe Confraternity.

The two were arrested on Sunday while kitted in their cult regalia in a bush at Gbogidi area of Ilaro as they were allegedly trying to induct new members into the Black Axe Confraternity.

The Police Public Relations Officer in the state, Abimbola Oyeyemi, in a statement on Monday, said the Divisional Police Officer, Ilaro Divisional Police Headquarters, Olayemi Jacob, a Chief Superintendent of Police (CSP), led a team of Policemen to the bush and arrested the two with the help of some members of the public.

Abimbola, a Deputy Superintendent of Police(DSP), said the Police in Ilaro got a tip off that the suspects were sighted in the bush and were about to initiate new members when the Police stormed the location.

While the duo were arrested, others escaped through the bush.

According to the Police image maker, the suspects have been taken in custody at the Ilaro Divisional headquarters where they are being currently grilled.

The Commissioner of Police,  Kenneth Ebrimson, has given a directive for the transfer of the suspects to the Anti – cultists unit of the State Criminal Investigation and Intelligence Department(SCIID) for further investigation. 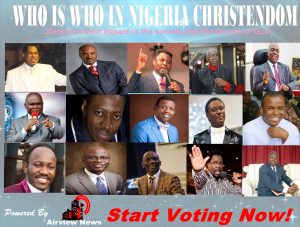 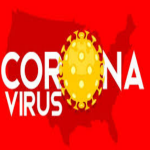 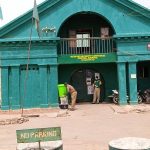 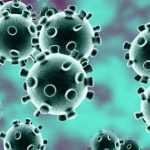 BAUCHI JOINS OTHER STATES IN IMPOSING LOCK DOWN 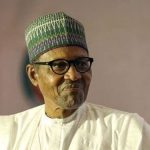 OVER 11 MILLION NIGERIANS TO BENEFIT FROM FG CORONAVIRUS INTERVENTION

EKITI DISCHARGE ONLY VICTIM OF COVID19 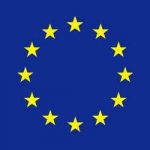 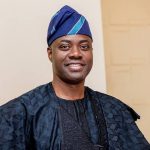 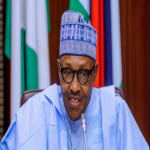 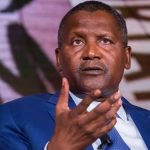 CHILDREN AT RISK OF CONTACTING CORONAVIRUS IN NATIONAL HOSPITAL ABUJA 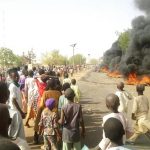 NO CURFEW IN LAGOS STATE 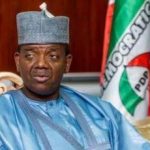 BELLO OF NIGER STATE IN SELF ISOLATION 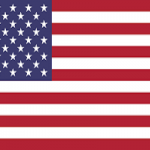 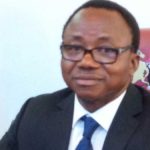 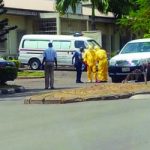 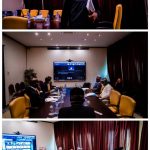 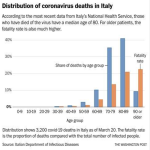