Football is nothing without the fans and this again was showcase in Argentina as supporters of Argentina club Boca Juniors lit flares, scaled fences and invaded the pitch during their side’s final training session ahead of the Copa Libertadores second-leg final against River Plate.

Football-mad supporters packed La Bombonera to the rafters on Thursday to cheer their side on ahead of the crunch rival clash as Carlos Tevez and teammate watched in admiration and later went to thank the fans for tremendous love shown.

And fans were keen to make sure the players had their full backing in amazing scenes captured on camera. Supporters bounced up and down in their seats as they sang songs inside the stadium.

There were gigantic queues snaking outside the arena as well, with those unable to get still turning up to try and intimidate River.

The training session took a classic South American twist as yellow and blues flares were set off to create a carnival atmosphere. While some adventurous supporters managed to scale the wire fences and run on to the field to hug their idols.

Saturday’s game is sure to be a cracker based if the training session scenes are anything to go by, but only time will tell if the game passes by peacefully – with the fixture historically marred by unpleasant scenes.

PSG wonderkid Kylian Mbappe is out of the final five-man shortlist for Golden Boy Award despite winning the World Cup – with Liverpool’s Trent Alexander-Arnold set to be included. The World Cup winner and Paris Saint-Germain forward is currently sitting outside the top five in the voting for the prize that he won last year. 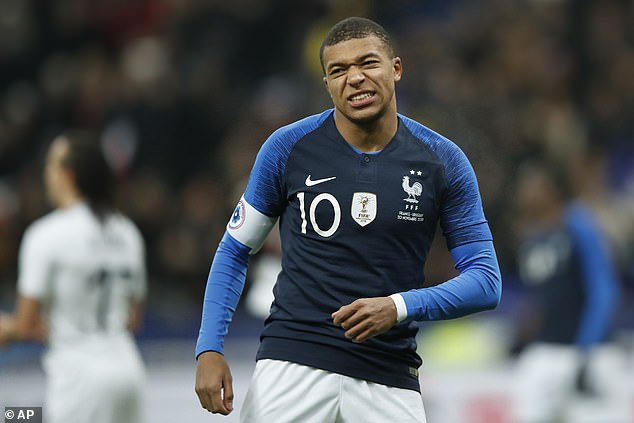 Liverpool defender Trent Alexander-Arnold is among those leading the way along with Real Madrid’s Vinicius Junior, AC Milan’s Patrick Cutrone and Dutch duo Justin Kluivert and Matthijs de Ligt. This quartet is set to make Mbappe a shock exclusion from the final list of five players in the running to win the 2018 Golden Boy award. 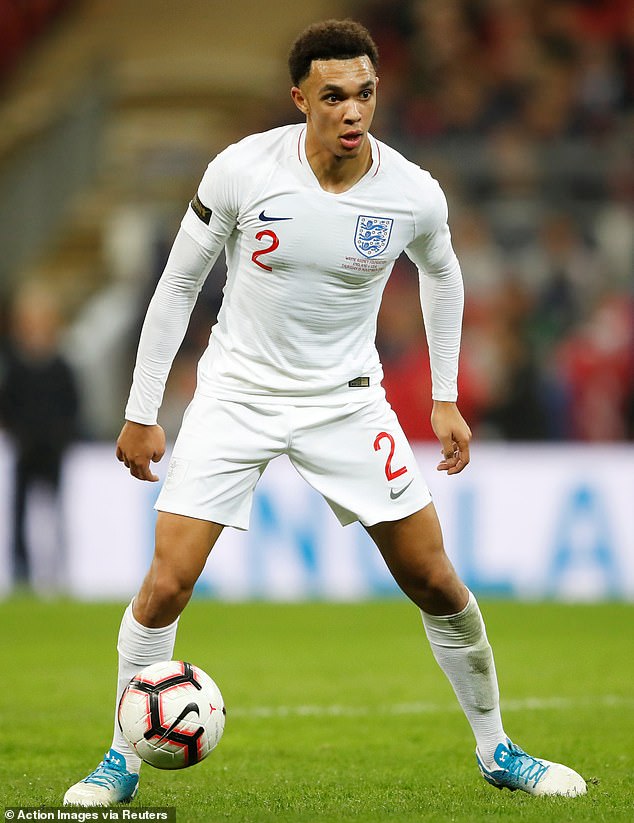 Mbappe, 19, is looking to make history by becoming the first player to win the prize in consecutive years but Italian outlet Tuttosport, who created the award in 2003, has claimed he is close to missing out. There is still hope for Mbappe though. He has a chance to climb the rankings and into the final five with voting not set to close until the end of November. The award will be presented on December 17 at the Mole Antonelliana in Turin.

The award is voted on by a group of 35 journalists representing several of the largest media outlets in Europe, who have until the end of the month to make their decision. Mbappe, who had been favourite to land the award, continues to go from strength to strength, showing his class this season by netting 13 goals in 13 games. Winning the prize would cap off another sensational 12 months for the French youngster after he won the domestic Treble with PSG and went on to play a pivotal role in France’s victorious World Cup campaign in Russia. 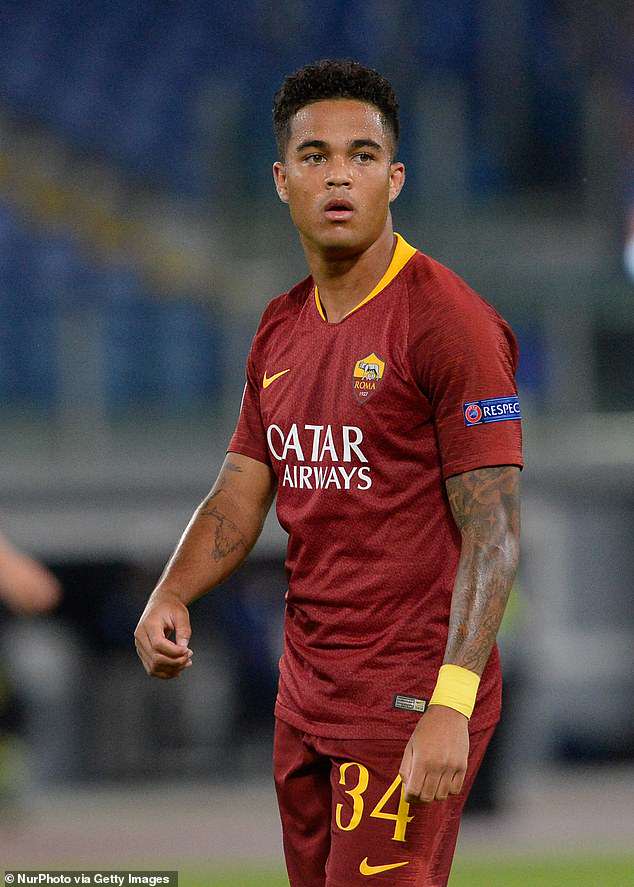 Alexander-Arnold also enjoyed a stellar breakthrough campaign at right back for Liverpool and his form saw him impress in the Champions League final defeat by Real Madrid in May.  Kluivert, the son of retired striker Patrick, is one of two Serie A starlets to have made the final cut. The Dutchman moved to Roma this summer in a deal worth £16.5m and has scored one goal in nine appearances. 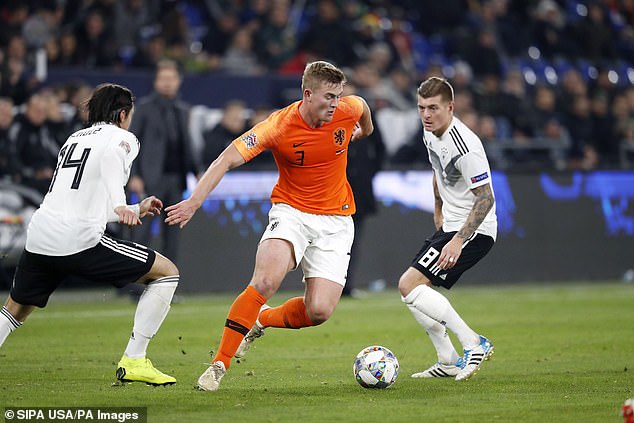 Cutrone, meanwhile, has seen first-team opportunities limited at the San Siro this season following Gonzalo Higuain’s arrival. He has still managed to net five goals in 13 appearances though. De Ligt is among the Ajax wonderkids who have been attracting interest from a host of elite European clubs recently. The ball-playing centre back has also just broken into the Holland national team. 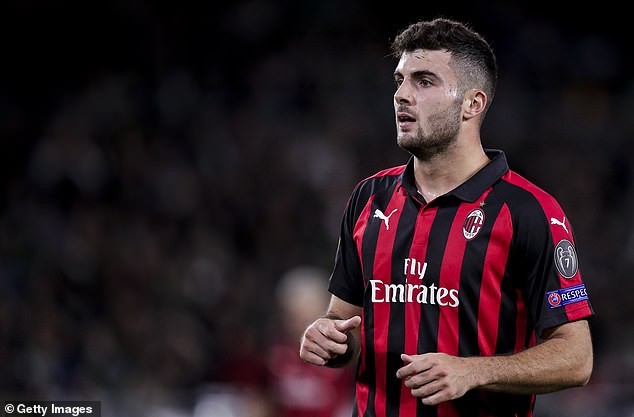 Vinicius Junior finally linked up with Real Madrid in the summer and has become increasingly involved under new manager Santiago Solari. He has managed one goal in three La Liga appearances so far this season. Previous winners include the likes of Paul Pogba, Isco, Raheem Sterling, Sergio Aguero and Lionel Messi. 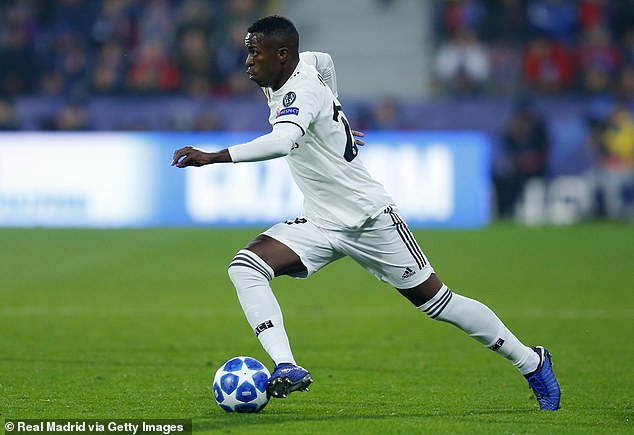 *Final five as it stands in bold

PTF Officially Declares A Second Wave Of COVID-19 In Nigeria

Police Nab a boy that paraded himself as a Police DPO

Joe Biden, US Presidential Aspirant, Tells Buhari, to order the Military to cease fire against the Protesters.

No SARS officers will be deploy to SWAT, no patrol, unlawful search – Police

An envious man beheads his wife & carries it to Police station. See why

Remember the severe humanitarian needs in some parts of Nigeria- Sadiya